You guys are definitely going to love this new video from Southern Strokes. Aiden Ward and Grayson Lange have had sex before, but both of them are in a relationship with someone else. Their lust for each other is strong, and why wouldn’t it be? They both are incredibly handsome twinks and they both have
Read More

Bulldog Pit released a new amateur audition video featuring a sexy twink with a nice fat cock. Leon Strife is a very nice twink who is laid back and down for anything. At first looks, you would never know he has a big twink cock. During the interview, he talks about his past sexual experiences
Read More

We got another hot new update from Straight Off Base to share with you. Sergeant Hart is a sexy 23 year old Marine stud originally from the state of Washington. Sgt. Hart stands 5’8 and weighs 160 pounds of pure muscle. Before enlisting with the Marines, Sgt. Hart played soccer and football in high school.
Read More 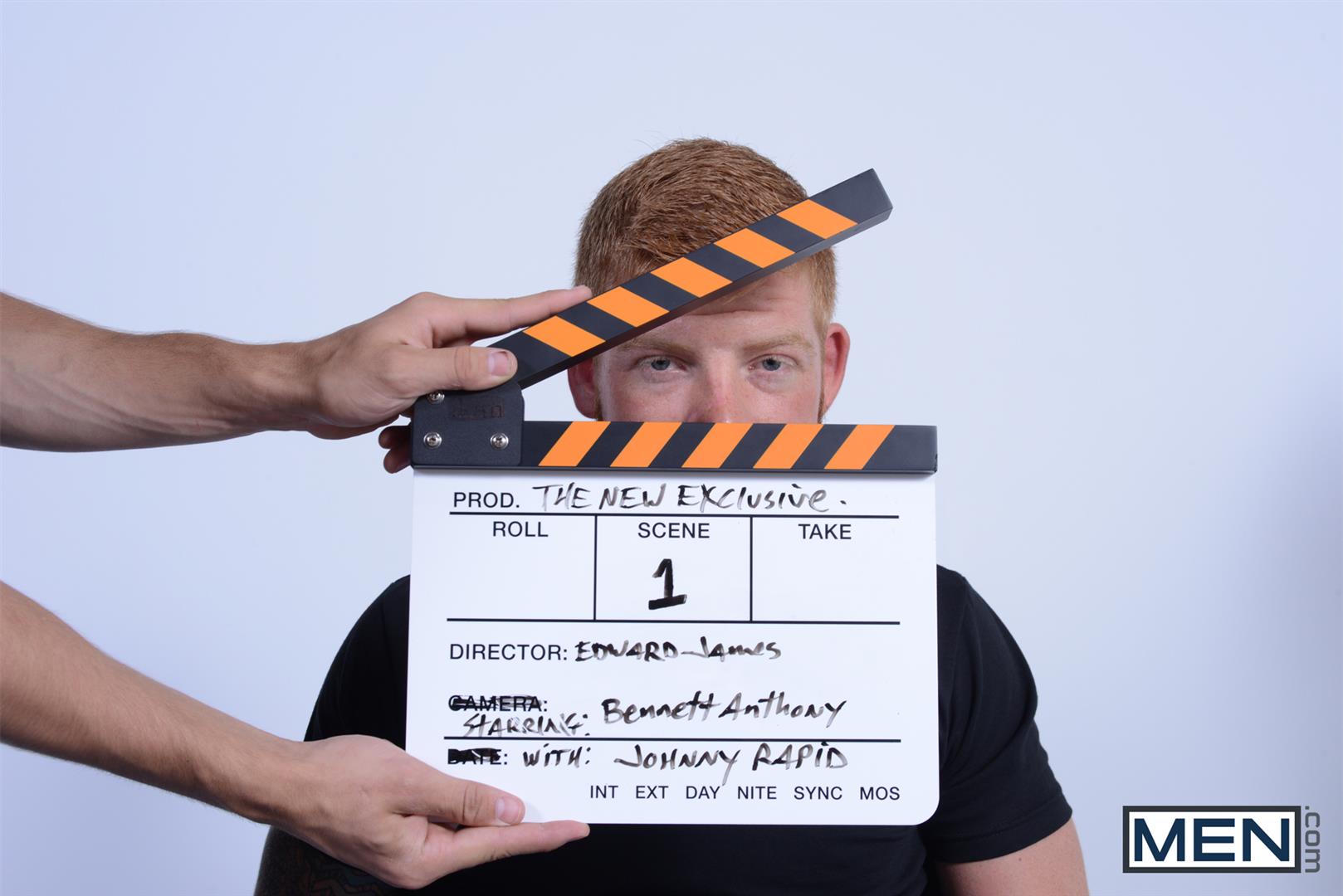 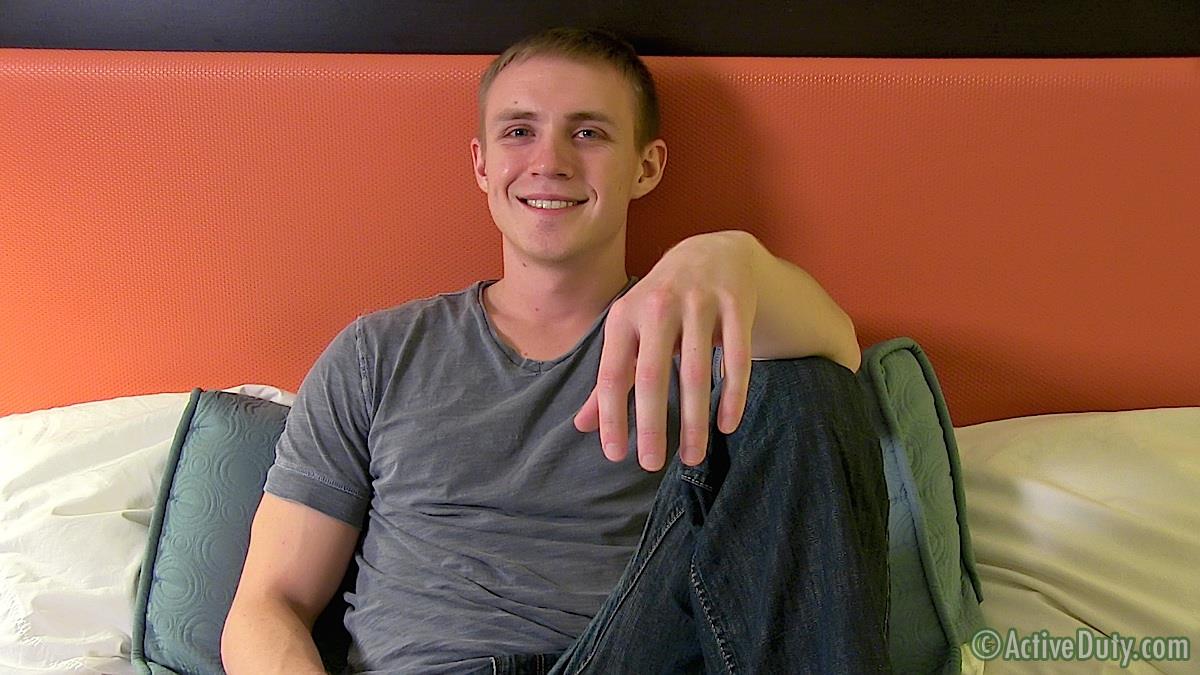 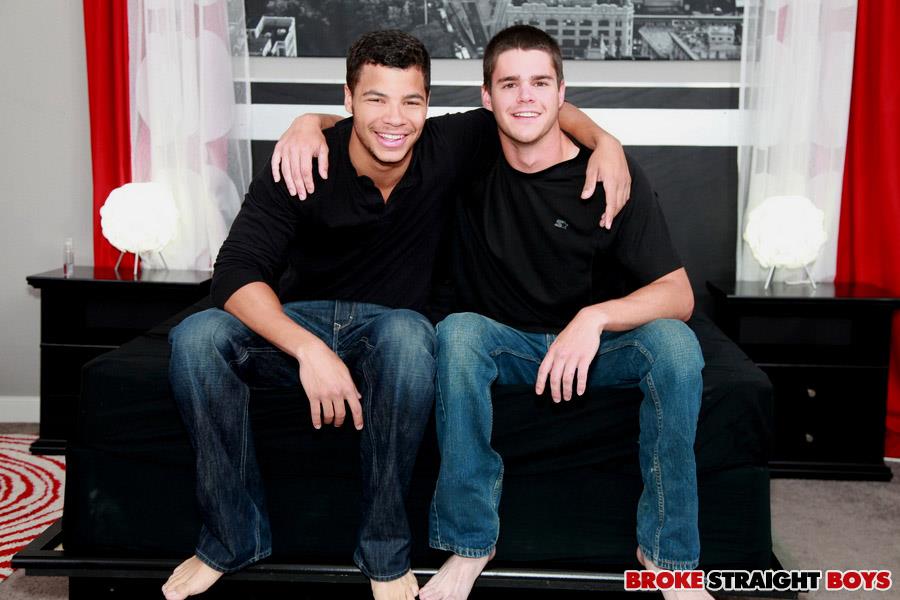