We have a real exciting new video to share with you from Young Perps. If you haven’t checked out Young Perps yet, you definitely should. The premise is this: guys in legal trouble will do ANYTHING to escape justice. These straight guys willingly give up their raw asses to avoid going to jail. In this
Read More

Lucas Entertainment has introduced their latest find, Jackson Radiz. Jackson is a sexy muscular man with a nice big dick that is sure to make him popular. It’s his first time barebacking on camera so the expectations are high. Jackson is paired up with Lucas veteran Shawn Reeve, the popular tatted hunk. After the two
Read More 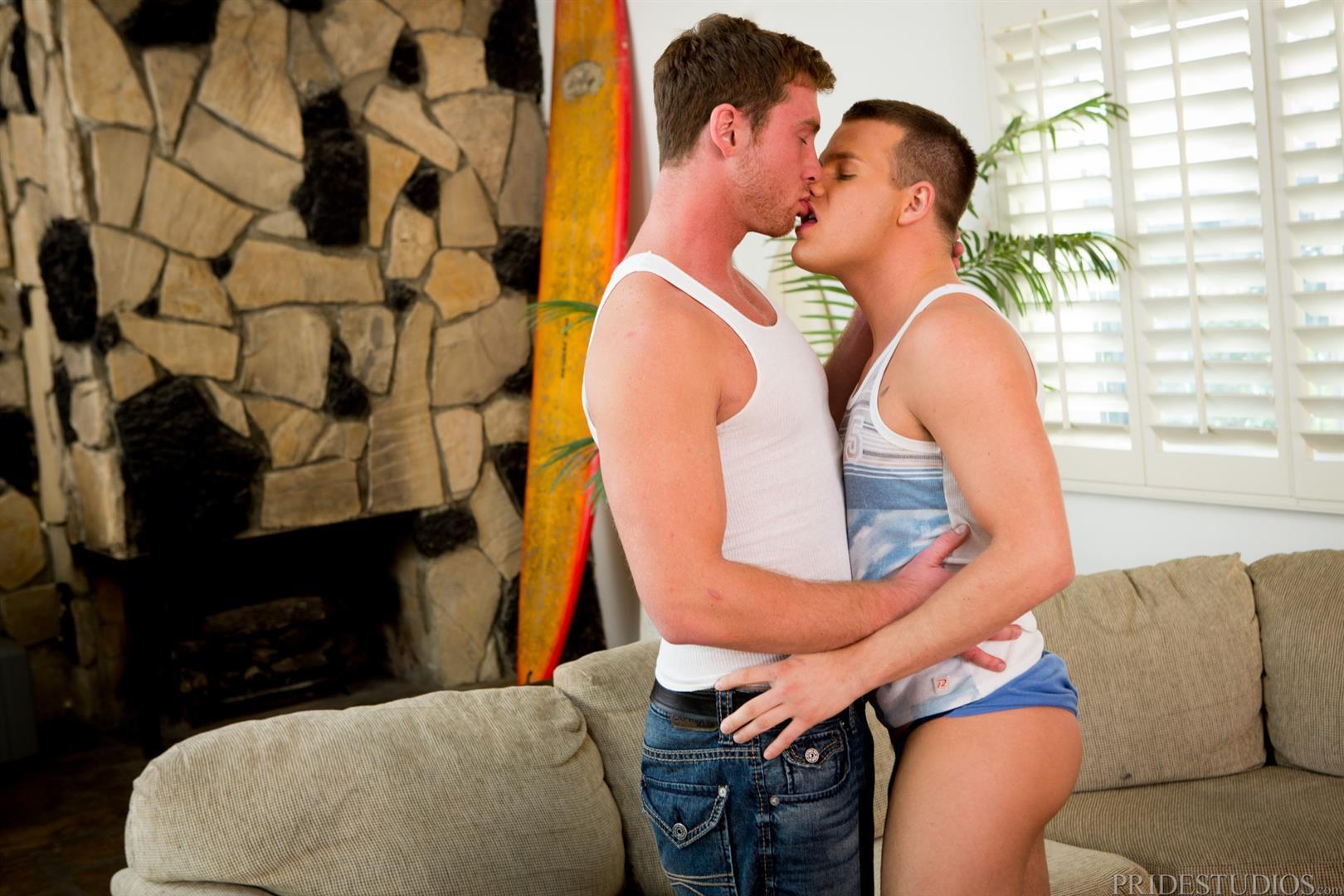 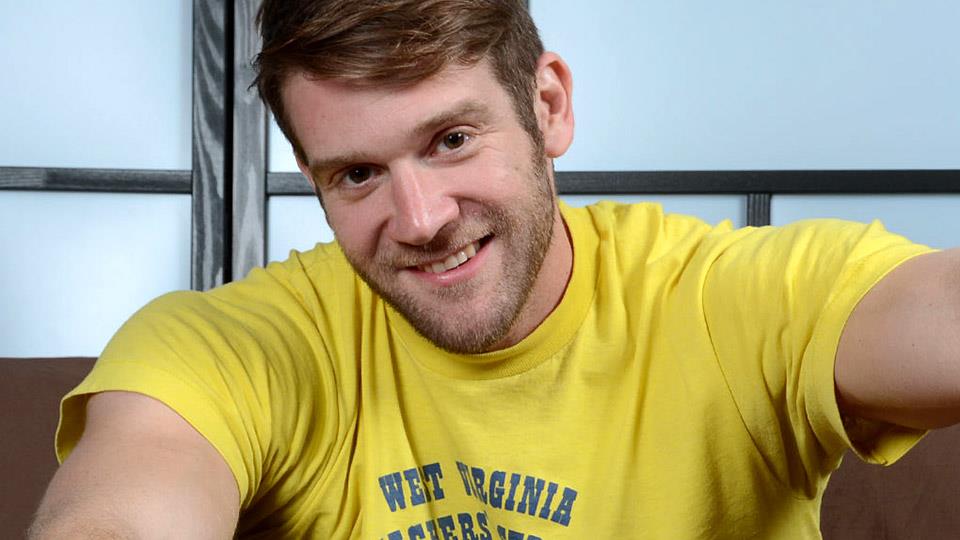 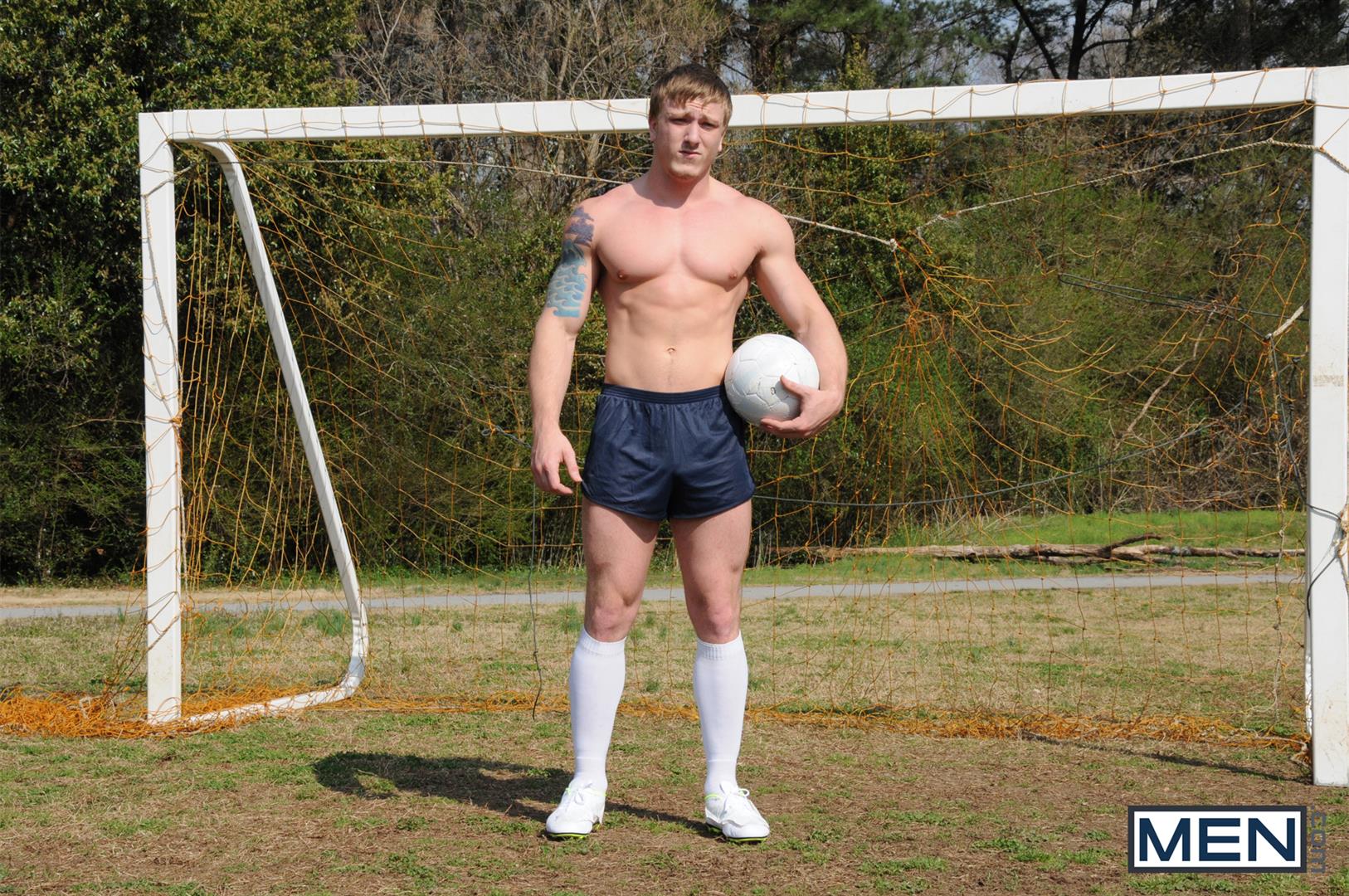