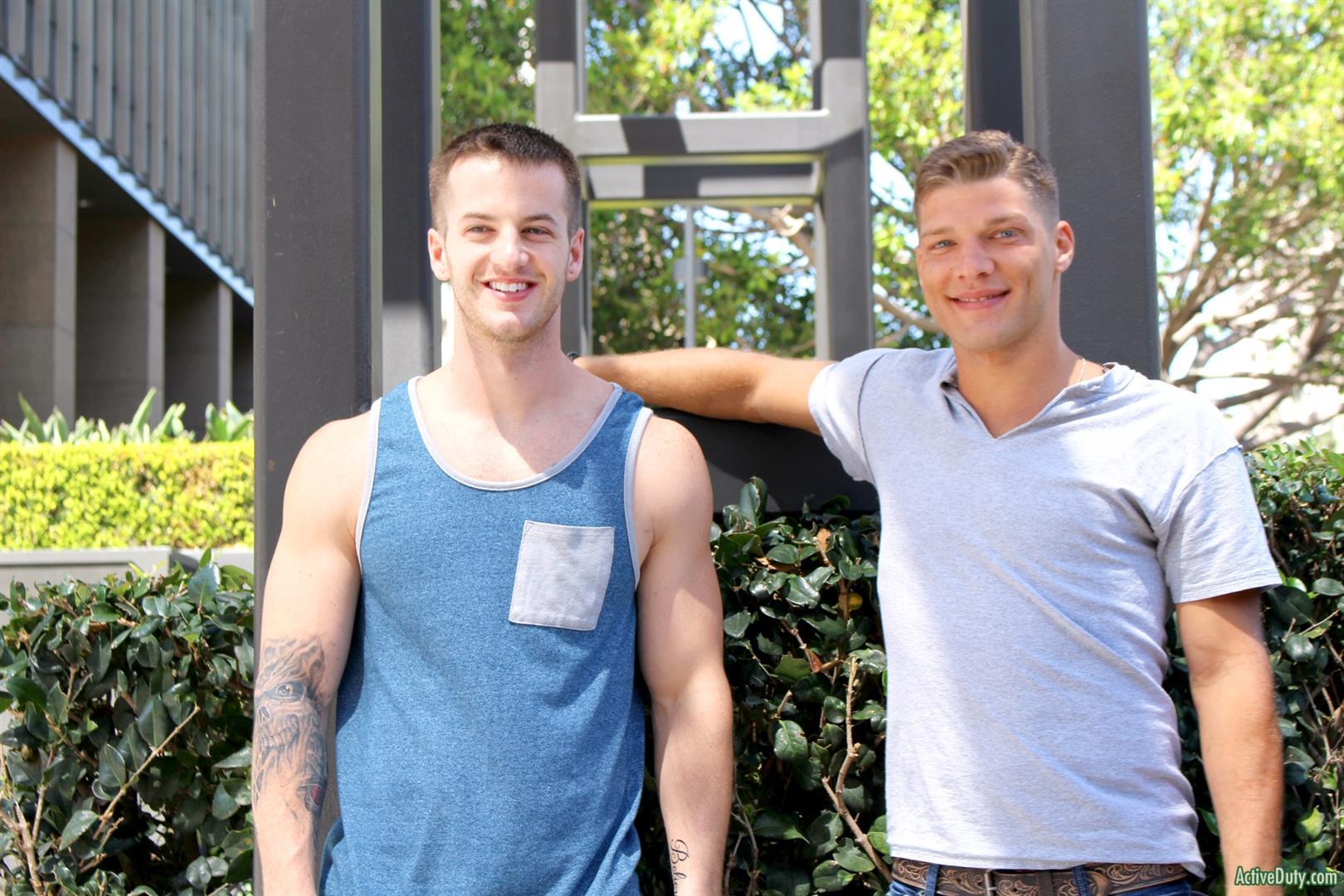 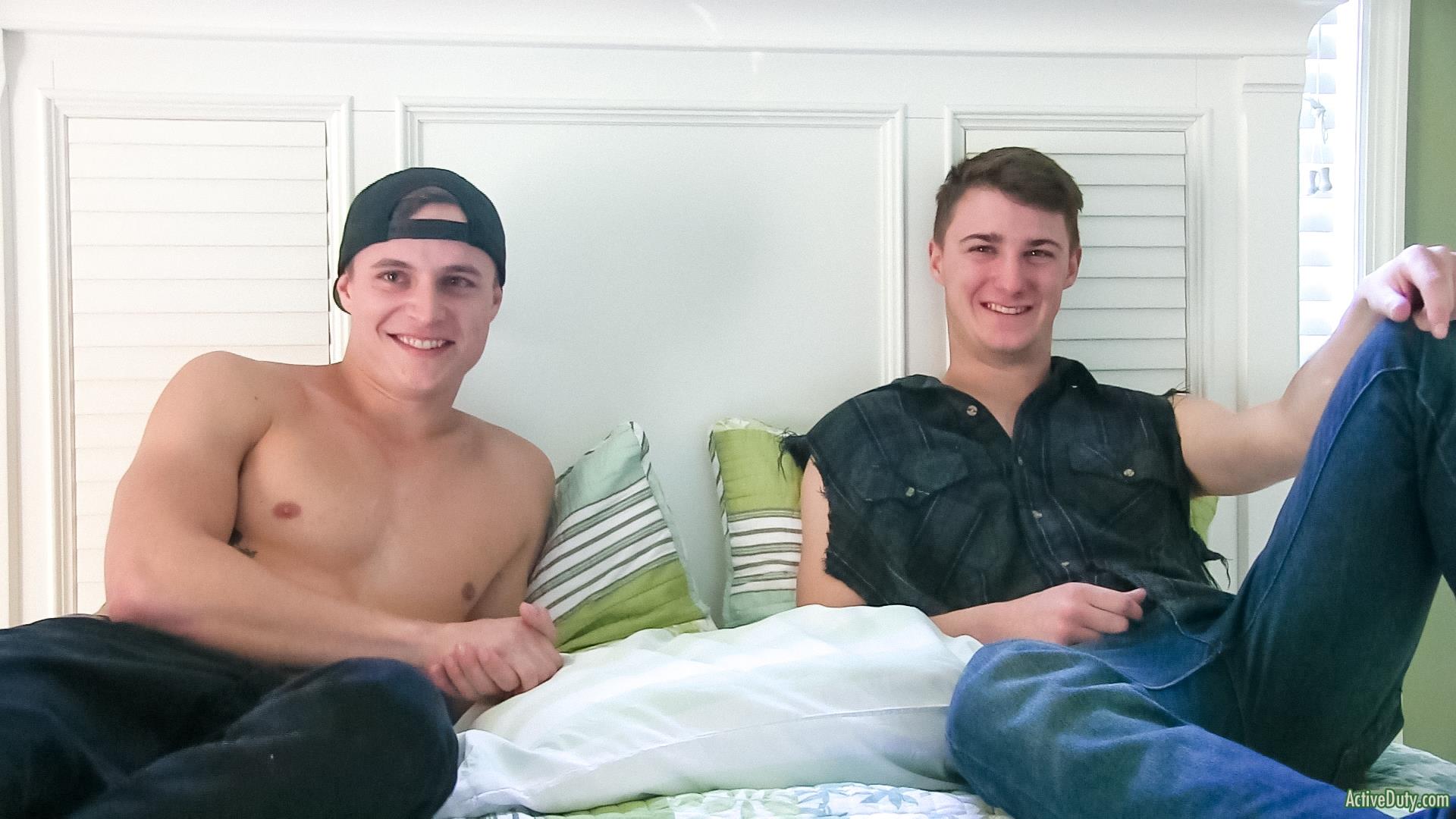 Sawyer and Jaxon are the latest real life straight Army buddies to fuck each other for Active Duty to earn a little cash.  Both of them are All American boys who wanted to join the Army to serve their country and to kick some terrorist ass.  After a long deployment, both of these guys are
Read More

Active Duty gave us a nice surprise today when they brought back Niko and Sawyer to film another hot fuck video.  Niko and Sawyer are both hot Army guys who identify as straight but when the camera comes on they go gay for pay.  The two soldiers start by embracing each other and sharing a
Read More 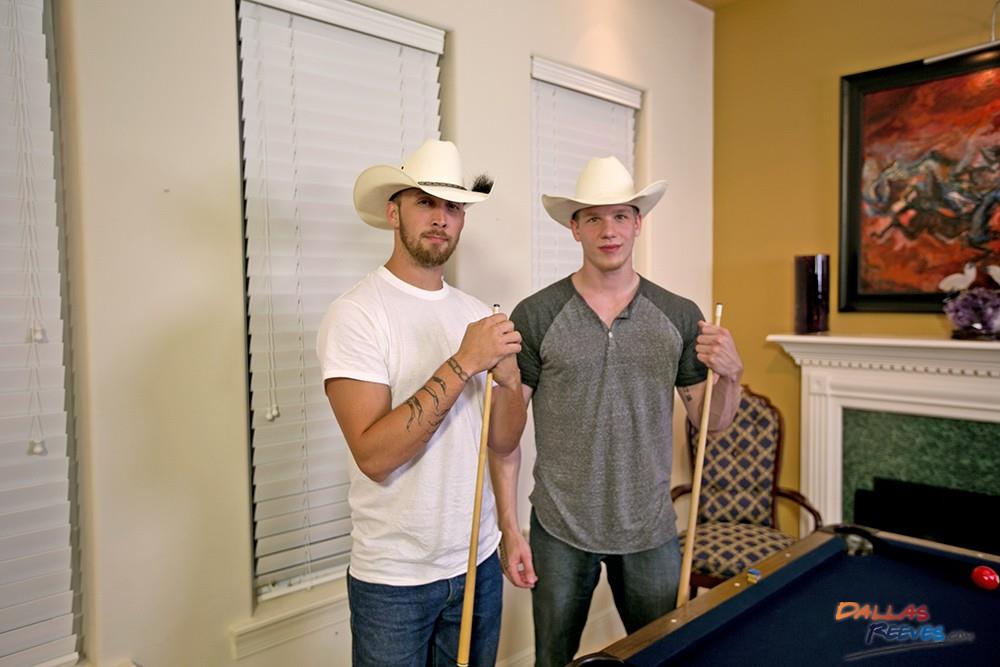 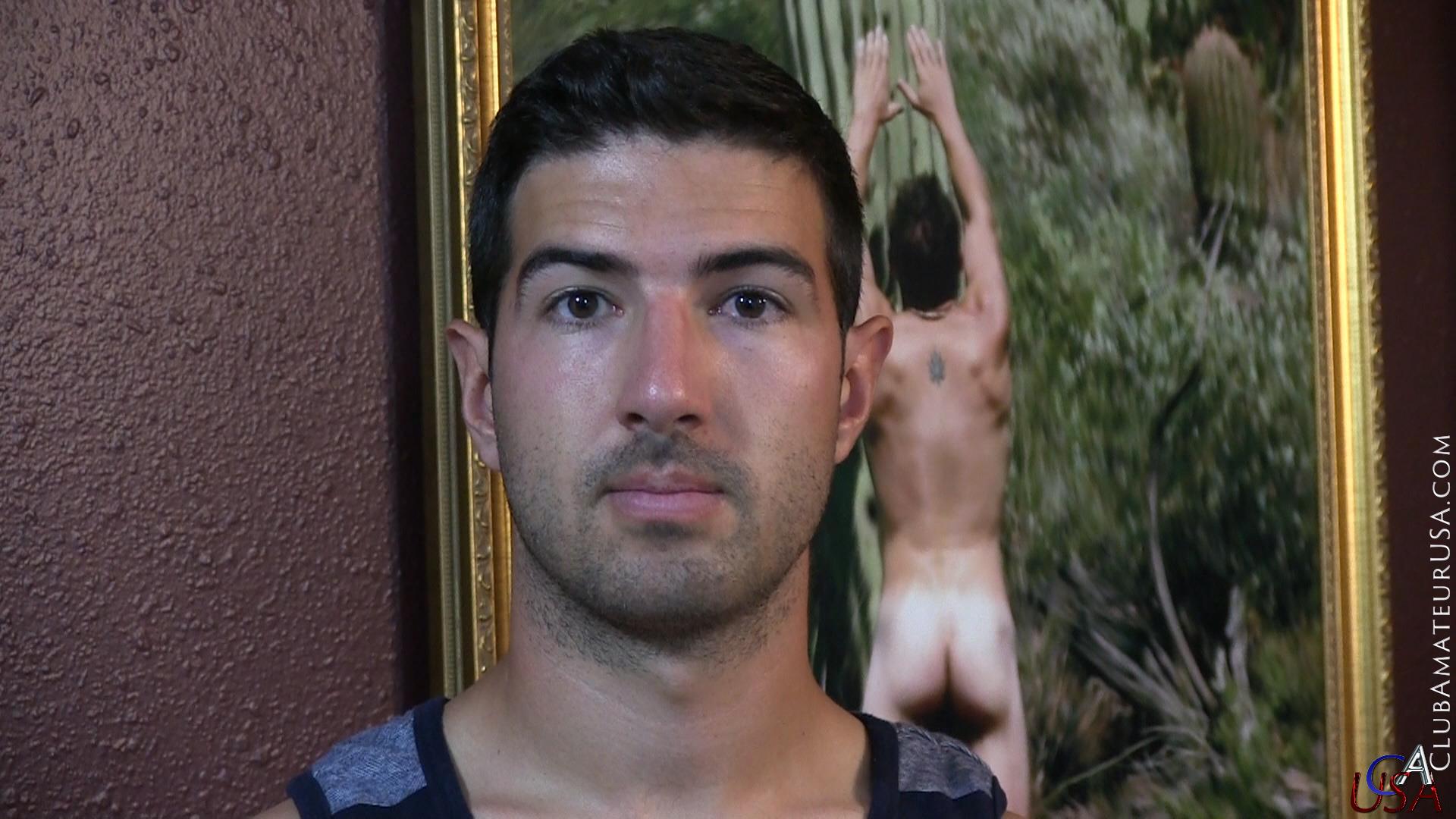 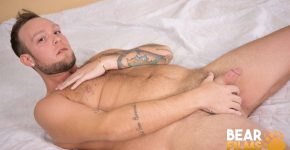 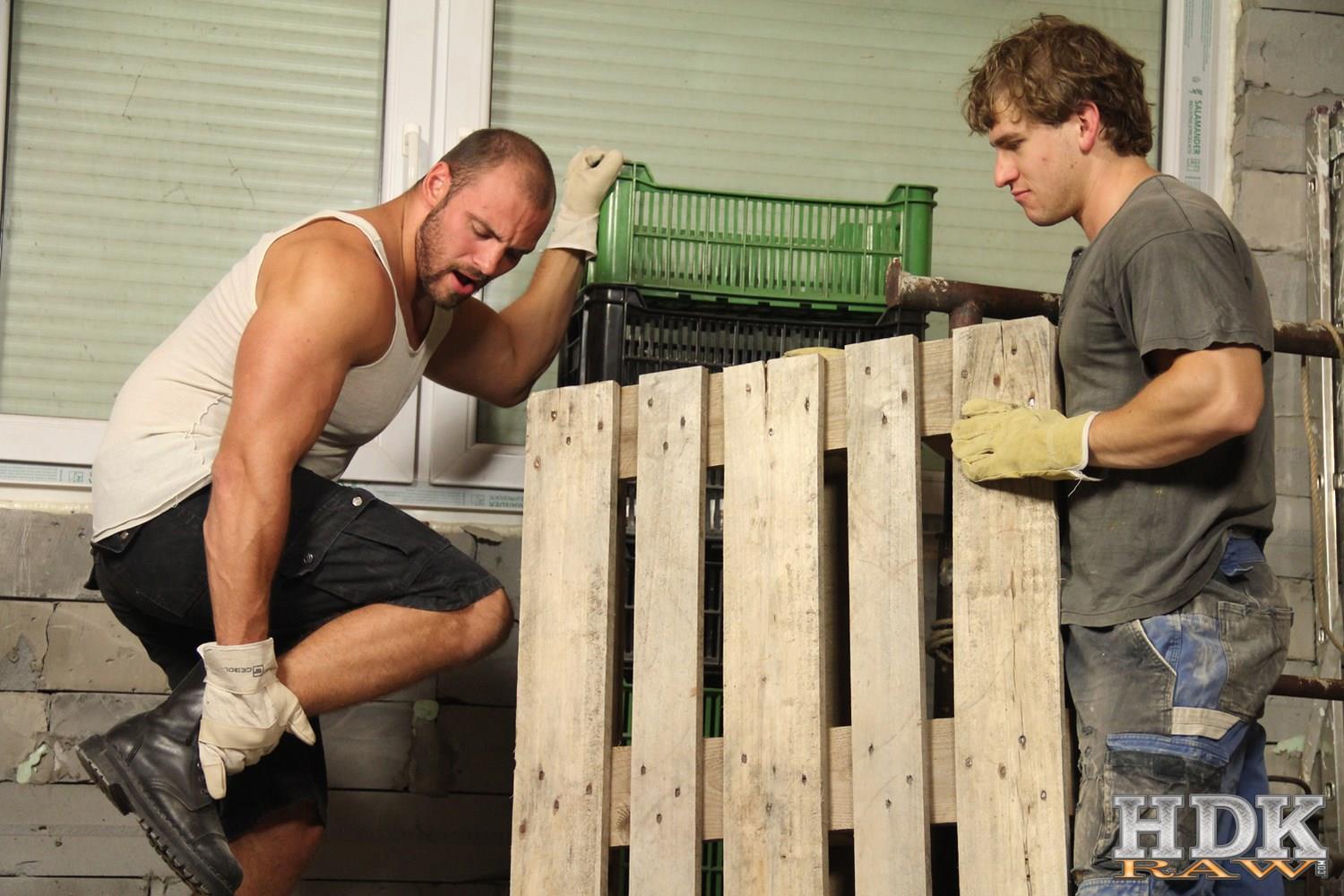 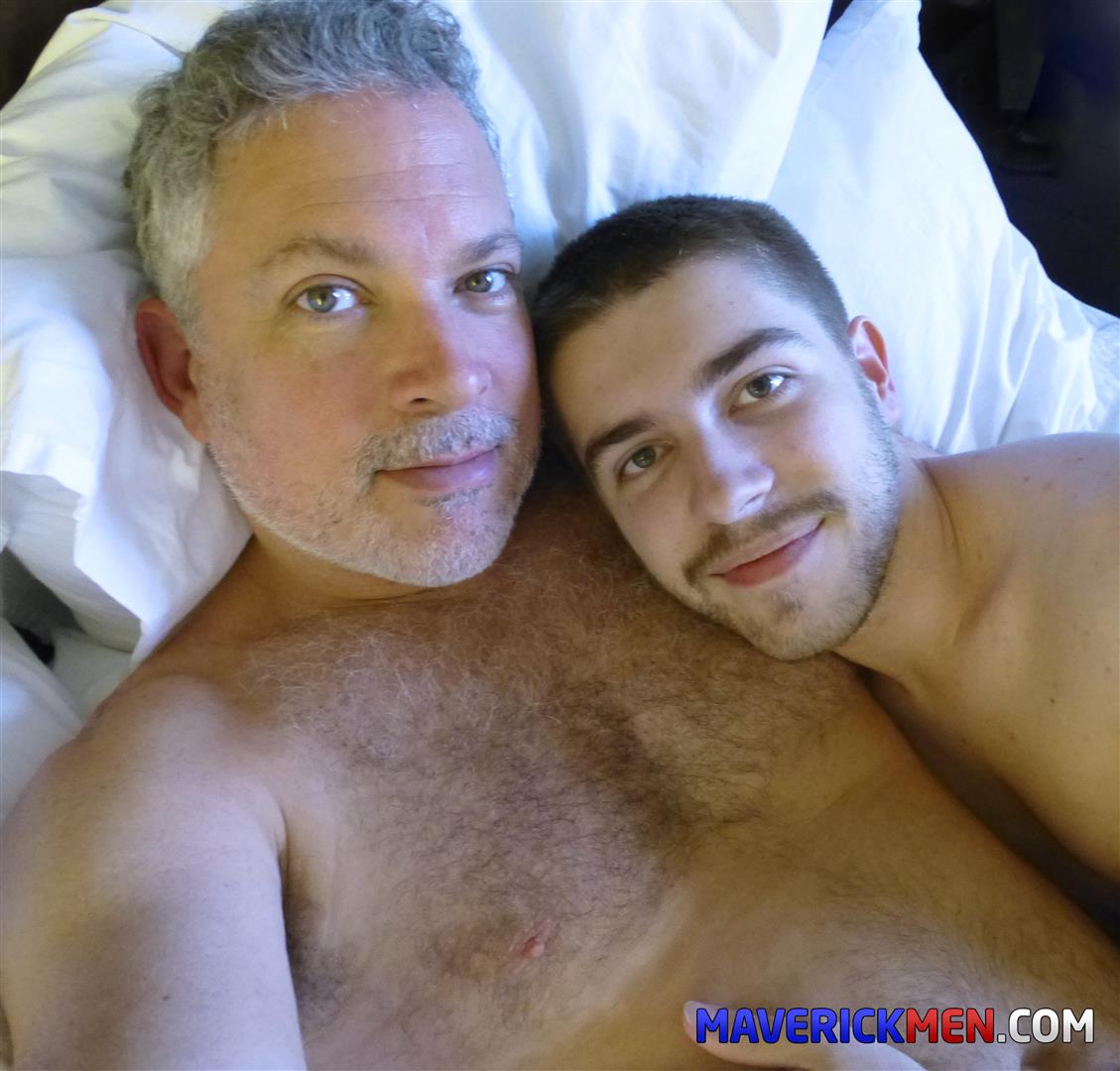