Fuck!  You guys are going to like this new release from Straight Off Base. Tyson is in the US Navy and a Petty Officer 2nd Class.  He is tattooed and very muscular. This 21 year old sailor stud is originally from Oregon and stands 5’9 and weighs 160 pounds.  Tyson swings by the Major’s quarters
Read More

Bentley Race released a new video featuring a hot ginger jock with a beautiful piece of meat that will make your ass twitch and your mouth water. Tomas Kyle is a 25 year old Aussie boy who loves playing soccer. He heard that he could make some extra money by jerking his big fat uncut
Read More

Badpuppy has a new hottie that I wanted to share with you this weekend.  Jared Kushman is a 23 year old college student is paying for his schooling on a wrestling scholarship which explains his incredible built body. The video starts with Jared taking off his shirt and staring into the camera.  Jared begins posing
Read More

Bentley Race has brought back one of their most popular boys ever this week.  Ryan Kai finally agreed to do another solo video.  He is a sexy Asian twink living in Australia and has one of the most beautiful, thickest uncut cocks you will ever see.  He strips out of his clothes and when his
Read More

Max Sargent walks in on his daughter, distraught. She and Tommy Regan have broken up, and she blames herself. Max is filled with questions, and goes to check out the lead to of her anguish the guy who took his help and repaid his daughter in grief. Asking why Tommy broke up with his daughter,
Read More 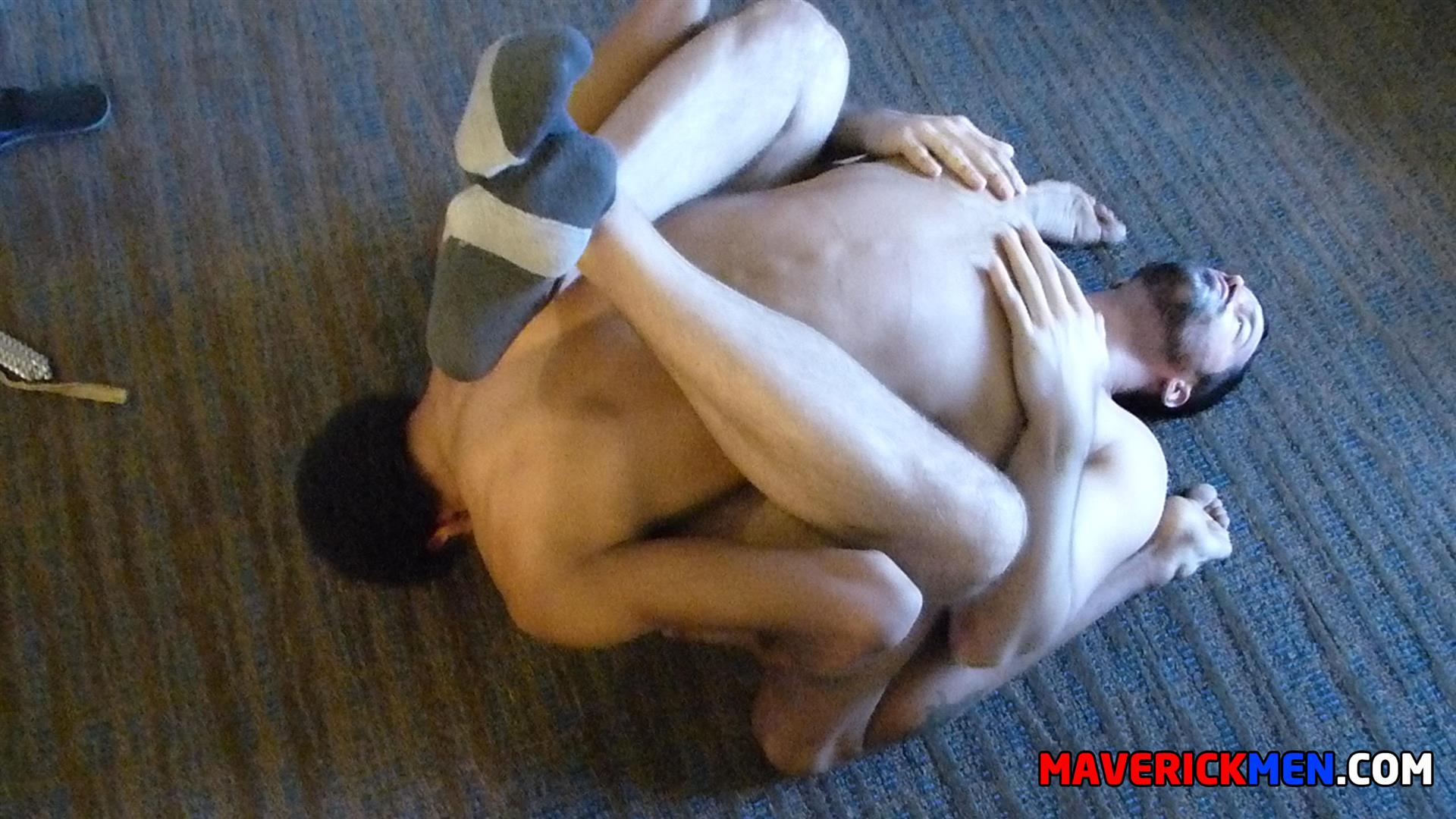 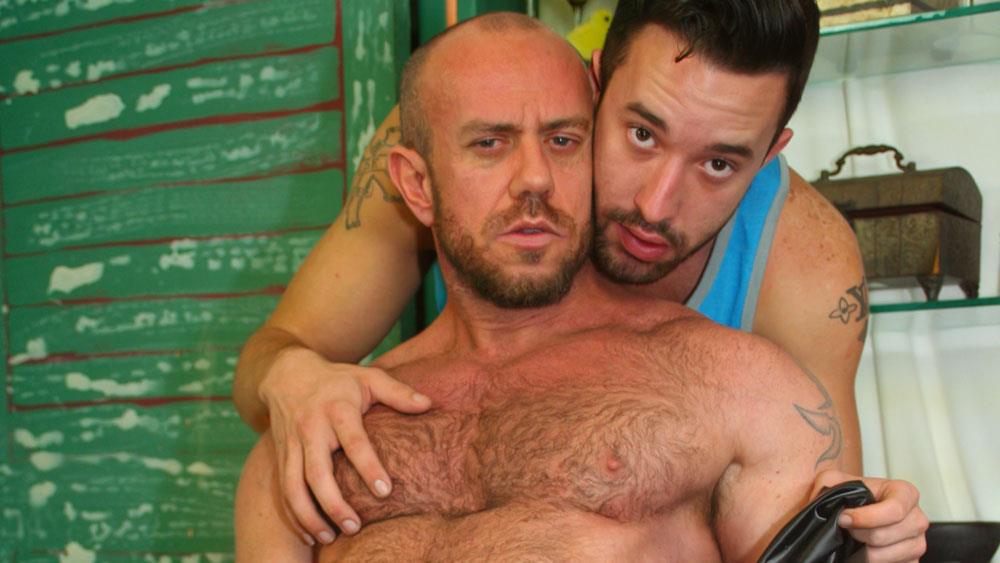 Hairy Ass Italian-Irish Hunk Gets Fucked By The Maverick Men 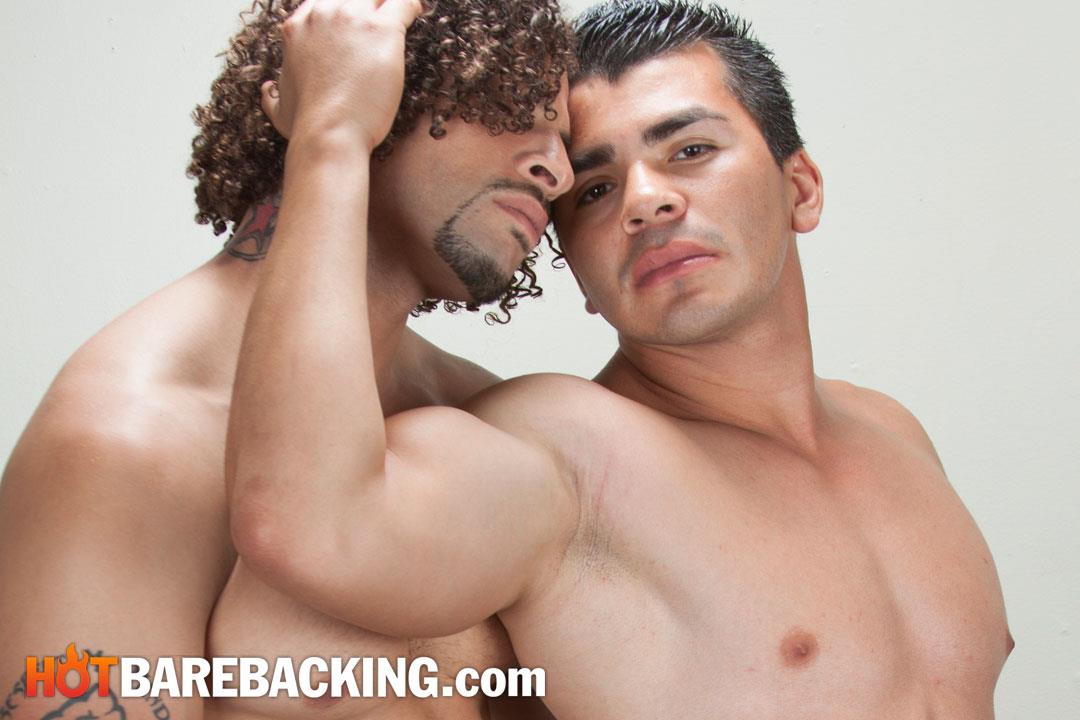